By Sevim BesevNovember 16, 2022No Comments

A number of new Spanish road signs have been announced for 2023 according to driving site N332.

The new traffic signs are expected to reach the traffic regulations in mid-2023, with the entry into force of a royal decree that has been prepared by the Ministries of Transport and Interior and the General Directorate of Traffic (DGT).

N332 say that the meaning of the majority of the signs should be obvious, however, they have advised everyone to familiarise themselves with the changes.

Some are said to be merely updates like the replacement of the steam locomotive on the level crossing sign, with a modern engine. The signal before a pedestrian crossing will also be different, like the ‘stop’ signal, with new measurements and shape for its letters, as well as a new sign warning of the possibility of wild boars crossing the road.

In the same way, the new mobility (and the risks and regulations that it entails) releases its own graphics: for example, the sign that expressly prohibits the passage of electric scooters is born.

Also a new sign warning of reduced visibility, applying to areas where fog, rain, snow, smoke or other phenomena could reduce visibility for drivers.

At this stage, they still remain as proposals, rather than definitive. Some of the new signs are as below:

P-8 Danger due to the proximity of a level crossing not provided with barriers or semi-barriers (pictogram replaced by a more modern train).

P-20a Danger due to the proximity of one or more pedestrian crossings (slight design change).

P21a Danger due to the proximity of a place frequented by children, such as a school, a playground etc.

P21b Danger due to the proximity of a place frequented by the elderly, such as a centre dedicated to the elderly, a residence etc.

P-22a Danger due to the proximity of one or several crossings for cyclists. 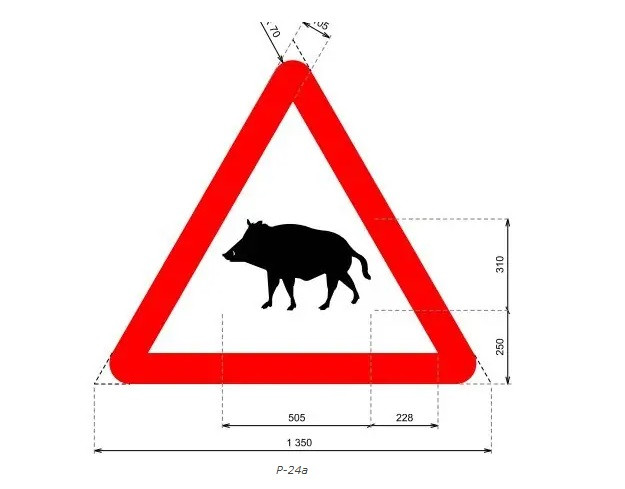 P-24a Danger due to the proximity of a place where the road can frequently be crossed by animals roaming freely, a very significant proportion of which are wild boars.

P-33 Danger due to the proximity of a section in which driving is frequently hampered by a notable loss of visibility due to fog, rain, snow, smoke etc.

P-35 Danger due to the proximity of a section between a confluence and a fork where different lane change movements are produced by vehicles, crossing their paths and therefore increasing the risk of collisions.

R-2 Obligation for all drivers to stop their vehicle at the next stop line (new lettering). 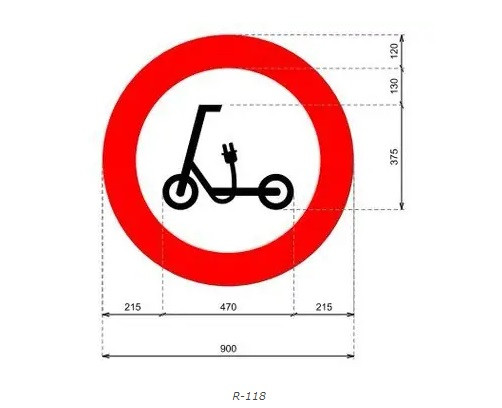 R-120 Prohibition of access to vehicles based on their environmental label or other established environmental criteria. The conditions will be specified on an S-860 supplemental panel or on a sign that includes the pictogram. 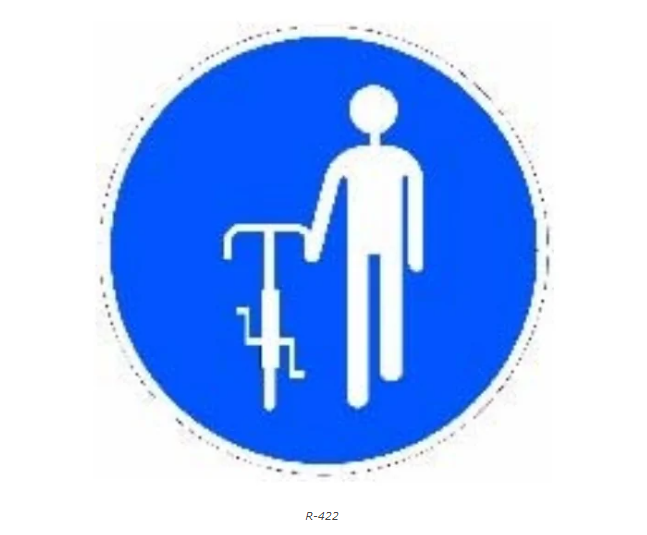 R-422 Obligation for cycle users to continue on foot. If such obligation is limited to certain periods, it will be indicated by means of a supplementary panel.

S-1b Indicates the beginning of a multilane road and, therefore, the place from which the special traffic rules apply to this type of road. This sign may indicate the branch of a junction leading to a multilane road.

S-1c Indicates the beginning of a 2+1 road, that is, one that has three traffic lanes and allows traffic in both directions. The central lane is intended to faciliate overtaking manoeuvres, being alternately reserved for boith directions of traffic. This sign also indicate the branch of a junction that leads to a 2+1 road.

Close Menu
(+350) 200 02175 ibex@ibexgroup.com
We use cookies to ensure that we give you the best experience on our website. If you continue to use this site we will assume that you are happy with it.OkNoPrivacy policy